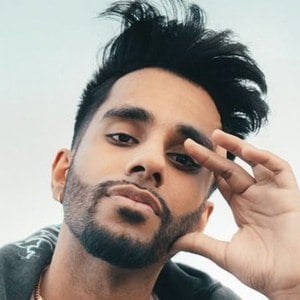 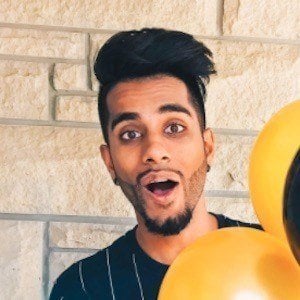 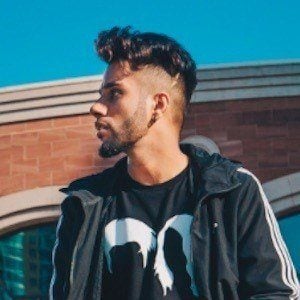 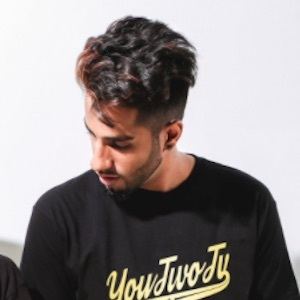 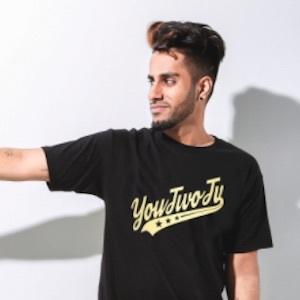 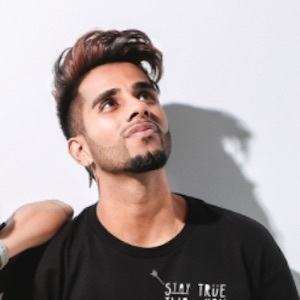 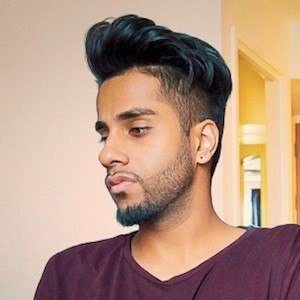 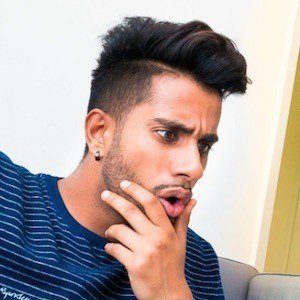 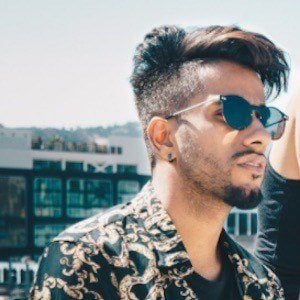 Filmmaker and vlogger who co-stars on the youtwoTV channel alongside Jasleen Saini. They're known for their random vlogs covering relationship topics, which reach their 2.4 million subscribers and growing.

He started using YouTube in December 2011 to overcome his lifelong stutter on his original channel HarjitWasHere.

He owns his own production company called Majestic Films.

He has been in a relationship with his co-star Jasleen Saini who's also known for her blog called Stroke of Midnight.

Harjit Bhandal Is A Member Of