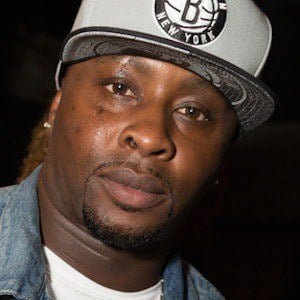 He taught himself piano and bass when he was four years old and began playing in church. He began producing music in the UK before catching the attention of some big time producer in Los Angeles.

He was behind pop star JoJo's 2015 comeback track "Say Love."

He was born in the Tottenham neighborhood of London to Nigerian parents.

Harmony Samuels Is A Member Of