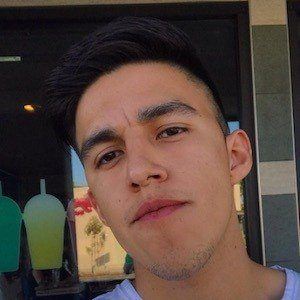 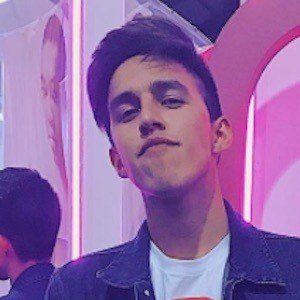 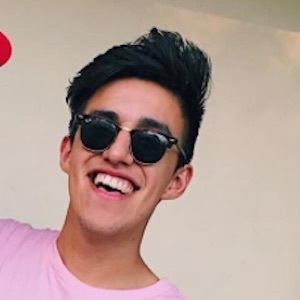 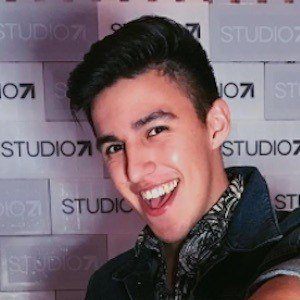 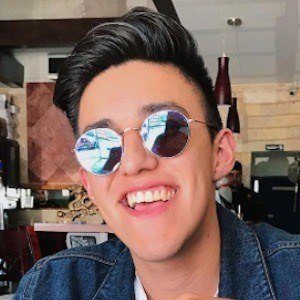 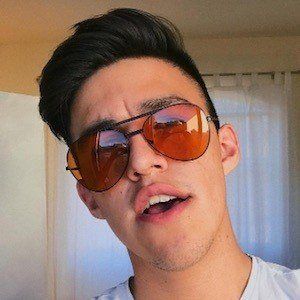 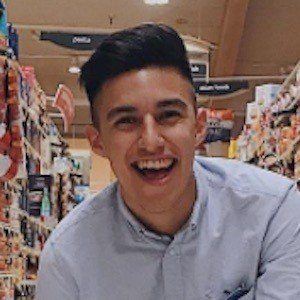 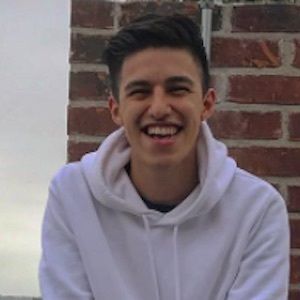 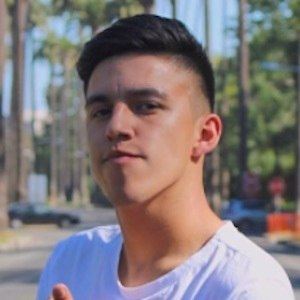 Widely known for comprising one fourth of the Take Uno TV YouTube channel. He has gained popularity there alongside his channel-mates for their comedic sketches and parodies. He'd later become a member of the sketch comedy group Corte Y Queda in 2018.

He has also operated his own YoSoyGil YouTube channel, where he has earned more than 370,000 subscribers.

He's a member of Corte Y Queda along with Chris Mint and Daniela Buenrostro.

Haro Gilberto Is A Member Of