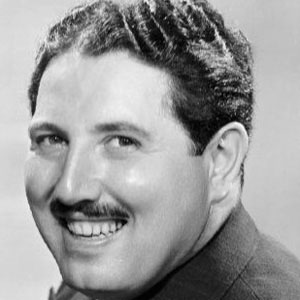 Most well known for his radio personalities, especially his supporting character of Throckmorton P. Gildersleeve on radio's Fibber McGree & Molly. The character was popular enough to garner a spin-off, The Great Gildersleeve, which was also a success.

In San Francisco, he had his own show, The Spanish Serenader, in which he serenaded his radio listeners with his voice.

His Gildersleeve character not only led to the radio spin-off, but also to four films.

He was born in San Leandro, California and died in Torrance, California.

He made a guest appearance on The Brady Bunch, which starred Florence Henderson.

Harold Peary Is A Member Of