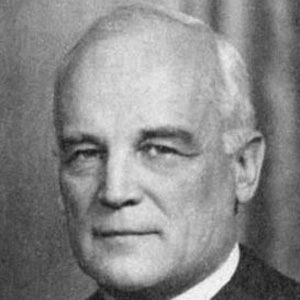 He graduated from Harvard Law School in 1912.

He was instrumental in bringing about an unanimous decision in the landmark case Brown v. Board of Education, which ruled school segregation unconstitutional.

He married Selma Florence Smith in 1912. They had four children together.

He was nominated to the Supreme Court by President Harry S. Truman.

Harold Hitz Burton Is A Member Of