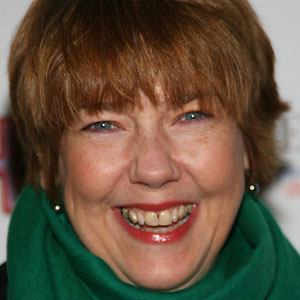 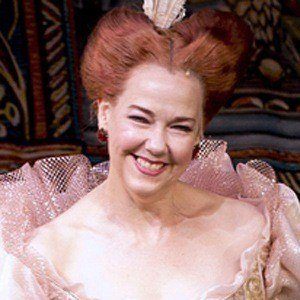 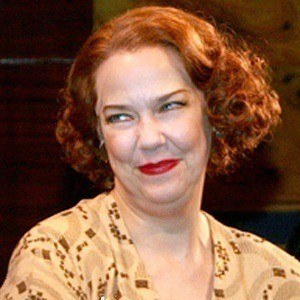 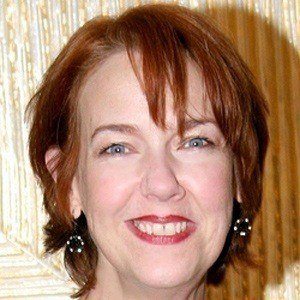 Had a recurring role on hit TV shows Desperate Housewives and Frasier.

She attended the prestigious Juilliard School for drama, and would later join a touring acting group.

She performed brilliantly in roles on Six Feet Under, Ally McBeal, Ghost Whisperer, and many other hit shows.

A big animal lover, she lived with several parrots.

She appeared in the comedy Nurse Betty, which featured living legend Morgan Freeman.

Harriet Sansom Harris Is A Member Of