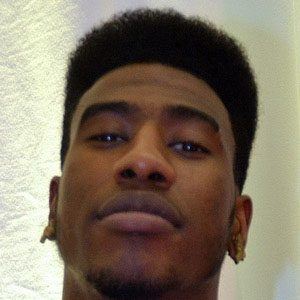 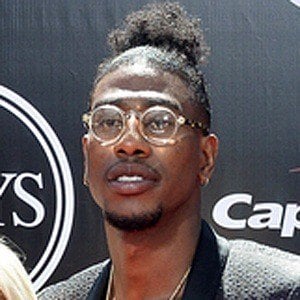 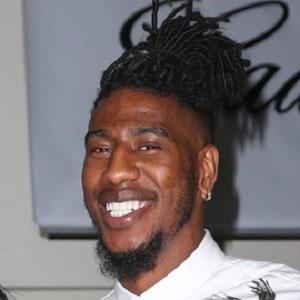 He was a two-time conference MVP while playing for Oak Park and River Forest High School.

He was raised with two older brothers, Odis and Ahrii, and one younger brother. He got engaged to rapper Teyana Taylor and the couple welcomed a daughter named Iman Tayla in 2015. Their second daughter Rue Rose was born on September 6, 2020. He and Teyana got married in 2016.

He played alongside Carmelo Anthony on the New York Knicks from 2011 to 2014.

Iman Shumpert Is A Member Of