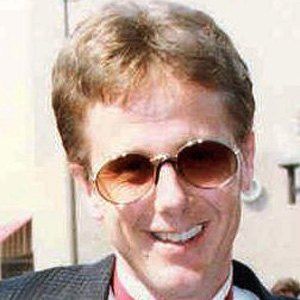 Magician, comedian, and actor who starred on the television show Night Court as Judge Harry Stone. He also had a recurring role on Cheers.

He enjoyed performing as a magician before becoming a television actor, discovering a passion for the craft at a young age.

His first job was performing magic tricks on the street.

He married second wife, Elizabeth Morgan, in 2000. He has two children with his first wife, Leslie Pollack.

He co-starred with Karen Austin on Night Court.

Harry Anderson Is A Member Of

It
Night Court
A Matter of Faith
Born In 1952