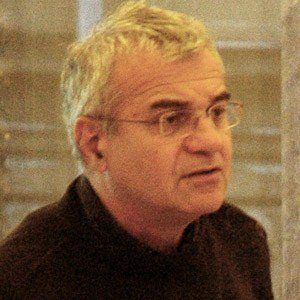 English scientific sociologist who published the important work, The Golem: What Everyone Should Know About Science, in 1993. He has spent most of his career researching and writing about the sociology of gravitational wave physics.

He taught at the University of Bath, where he developed his famous Bath School method for studying the sociological elements of the study of science.

He authored numerous works on the sociological aspects of scientific controversies surrounding the study of gravitational wave physics.

He was born in the United Kingdom and taught for many years at Cardiff University in Wales.

His sociological-scientific theories were derived, in part, from the work of philosopher Ludwig Wittgenstein.

Harry Collins Is A Member Of