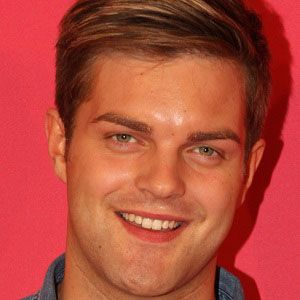 Most famous for playing Larry Conway in the 2009 film Accidents Happen and Archie Cox in the 2010 thriller Caught Inside, Cook is also known for his appearance in the Logie winning series My Place.

During his childhood years, he performed in several productions with London's StageCoach Theatre. He later trained at Australia's Point Break Drama Academy.

A native of London, England, he spent his teenage years in Sydney, Australia. He married his boyfriend, Liam Davis, once gay marriage was legal.

He co-starred with Geena Davis in Accidents Happen.

Harry Cook Is A Member Of