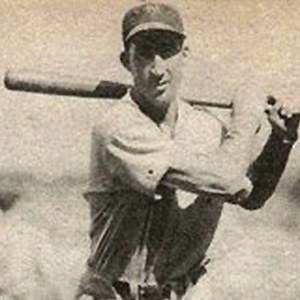 He joined the Giants as a backup for their starting catcher Gus Mancuso, but within a couple seasons took over the starting job.

He hit one of a record five home runs the Giants hit in a single inning in 1939; and a year later he hit for the cycle, with an inside-the-park home run.

He was born in Los Angeles, California, and his brother Ike also played in the major leagues, for the St. Louis Browns.

Like Hank Greenberg, he was one of the major leagues' few outstanding Jewish players.

Harry Danning Is A Member Of