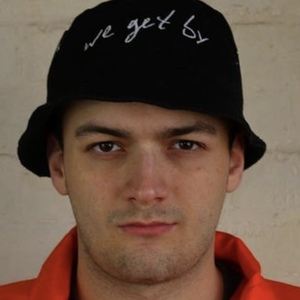 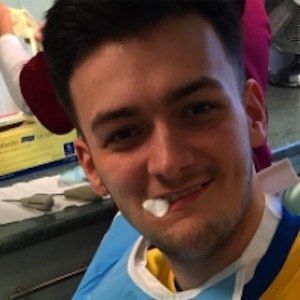 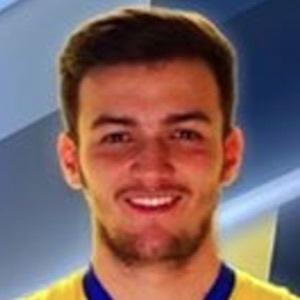 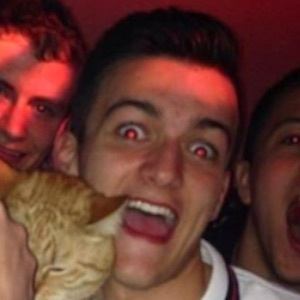 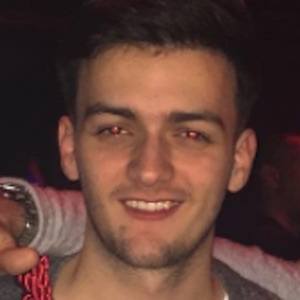 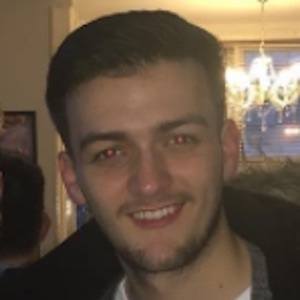 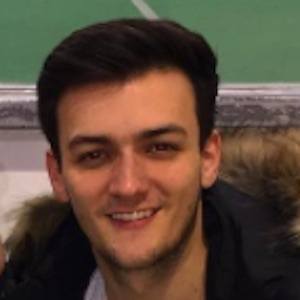 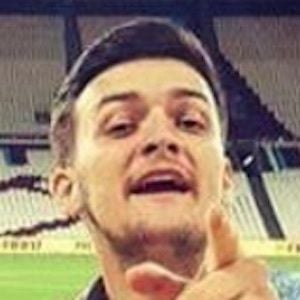 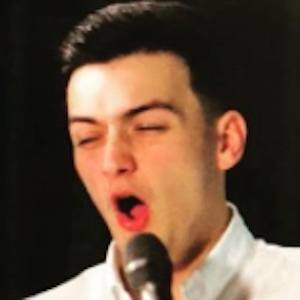 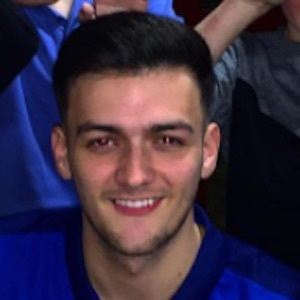 Professional FIFA gamer also known as The Notorious HJH who has competed for teams like Hashtag United. He is a popular presence on YouTube, where his FIFA videos have been viewed more than 43 million times.

He has lived in Wigan, England.

He was crowned the winner of the Spencer FC Game Academy contest in 2016.

He bested Kieran Brown to become the first member of Hashtag United.

Harry Hesketh Is A Member Of