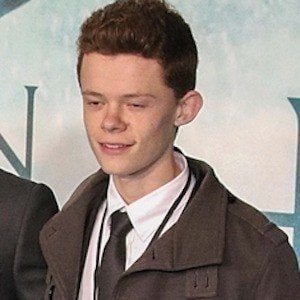 Actor who's best recognized as the younger brother of Spider-Man star Tom Holland. He also appeared in the 2013 film Diana with Naomi Watts.

Like his twin brother, he made his acting debut in the 2012 drama The Impossible.

A self-proclaimed filmmaker, he has released a number of short films to his YouTube channel Holland Shorts.

He portrayed the young incarnation of Prince Harry in the film Diana based on Princess Diana.

Harry Holland Is A Member Of