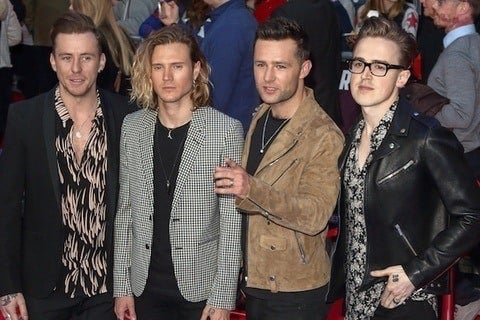 Band that was signed to Island Records in 2004 until branching out and opening their own label Super Records in 2007. They won Best British Pop Act at the Brit Awards in 2005.

Niall Horan and Louis Tomlinson of One Direction have credited them as one of their biggest influences.