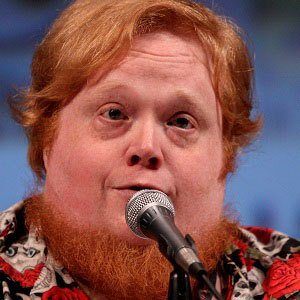 Before launching Ain't It Cool News, he operated a business called Jay's 20th Century Esoterica with his father and sister.

On several occasions, he was accused of succumbing to pressure from Hollywood film executives to write biased, overly-positive reviews of films that had been panned by other reviewers.

He grew up in Austin and Seymour, Texas, as the son of Jarrell Knowles and Helen Harrison Knowles. In 2007, he married Patricia Cho Jones.

He was portrayed by actor Ethan Suplee in the 2009 comedy film Fanboys.

Harry Knowles Is A Member Of