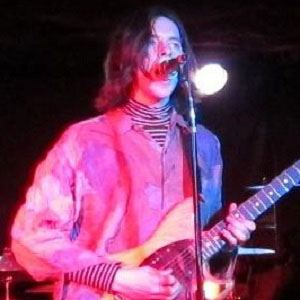 Vocalist and guitarist famous as a founding member of the English rock band Peace. His band's first two albums, In Love and Happy People, both rose to Top 20 positions on the United Kingdom national music chart.

His band's singles "California Daze," "Bloodshake," and "Follow Baby" were all included on the New Musical Express's list of "50 Best Tracks of 2012."

He and his bassist brother, Sam Koisser, were both founders of Peace. He began dating Gemma Janes in 2016.

He is a contemporary of fellow English rock singer Kier Kemp (of Fearless Vampire Killers fame).

Harry Koisser Is A Member Of