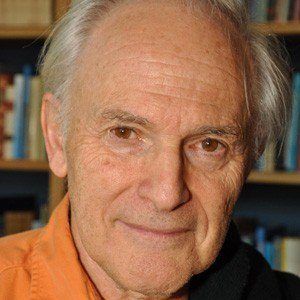 English chemist who received the Nobel Prize in Chemistry in 1996 for his discovery of fullerenes. For the majority of his career he taught chemistry at the University of Sussex.

He received both his B.S. and his Ph.D. from the University of Sheffield.

He married Margaret Henrietta Hunter in 1963.

He signed an open letter published in The Guardian stating his opposition to Pope Benedict XVI's state visit to the UK.

Harry Kroto Is A Member Of