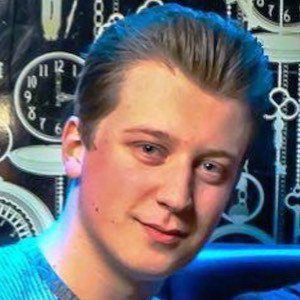 Standup comedian and Facebook sensation known for his viral videos about everything from relationships to drunk nights out. In addition to his 200,000 followers, he averages hundreds of thousands, if not millions, of views on each of his Facebook videos.

Outside standup and Facebook, he has also hosted the a weekly radio show on TrueFlavas.

Though born in East London, he later lived in North London.

He is a fan of English television star Nick Nevern.

Harry Lee Is A Member Of