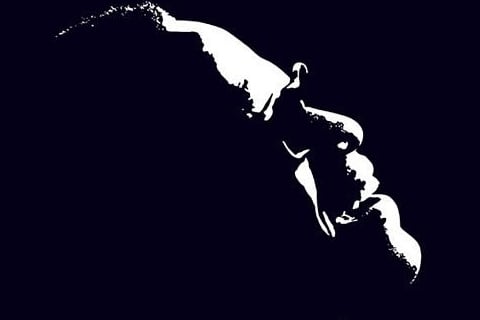 Ray Charles planned to attend the opening of the film, but passed away several months before the premiere of liver disease.