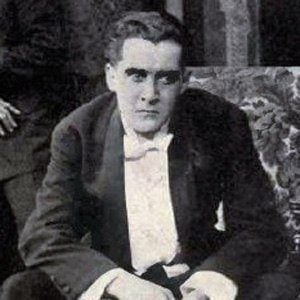 Famous writer whose credits include films like Balked at the Altar, Romance of a Jewess, Customer/Rubinstein, and The Taming of the Shrew.

He started out working for Biograph Studios in 1908.

He and his wife once established Victor Studios in Fort Lee, NJ.

He married Florence Lawrence in 1908.

He acted in an adaptation of Romeo & Juliet in 1908, which would later star Leonardo DiCaprio in Baz Lurhman's reboot.

Harry Solter Is A Member Of