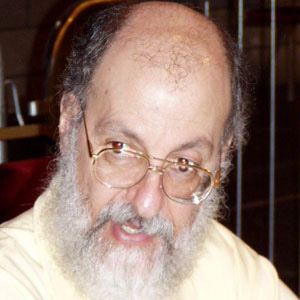 An American novelist, he wrote in numerous literary genres, including alternative fiction, historical fiction, and science fiction. His notable works include the Southern Victory series and the Worldwar books.

He studied Byzantine history at the University of California-Los Angeles.

He won the Hugo Award for his novel Down in the Bottomlands.

He was born in southern California to a family of Romanian heritage. He later married Laura Frankos.

Harry Turtledove Is A Member Of