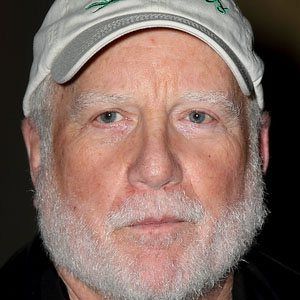 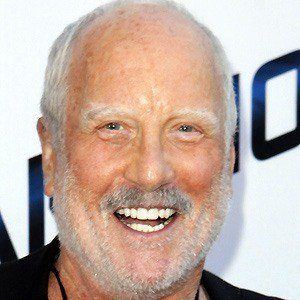 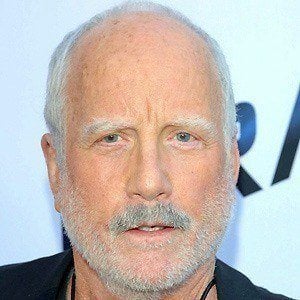 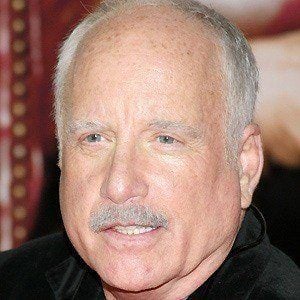 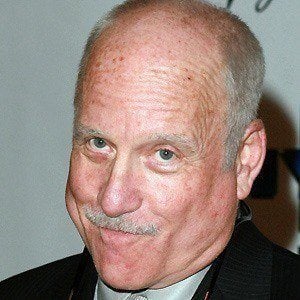 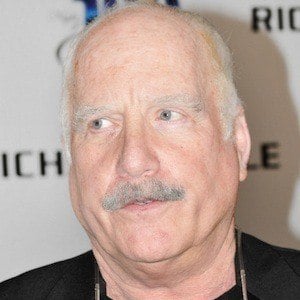 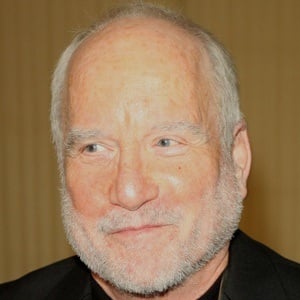 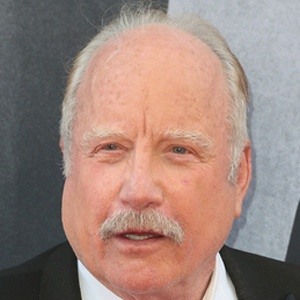 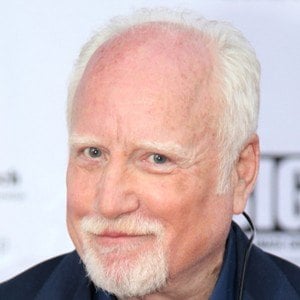 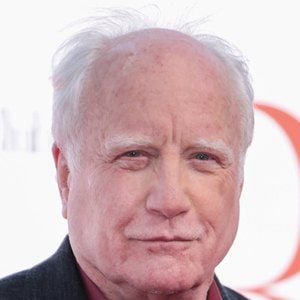 Longtime actor who played a shark expert in Jaws and won an Academy Award for his role in The Goodbye Girl. His other roles include Close Encounters with the Third Kind and American Graffiti.

He began acting at a Beverly Hills community center at age fifteen, and suffered from cocaine addiction and a bipolar disorder early in his life. He made his television debut in a 1966 episode of Bewitched as Rodney.

Besides working as an actor, he became an advocate of Media Literacy and teaching Civics in schools.

He married his first wife, producer Jeramie Rain, in the early 1983, and the couple had three children together before separating. His oldest son, Benjamin, went blind in his left eye.

He starred with Suzanne Somers in American Graffiti.