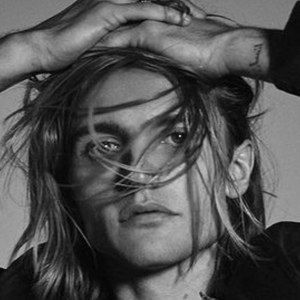 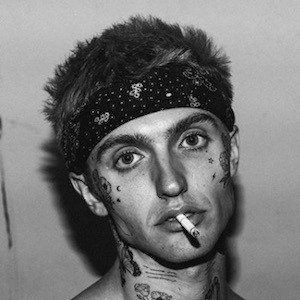 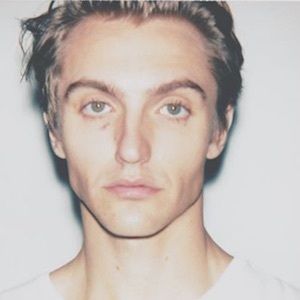 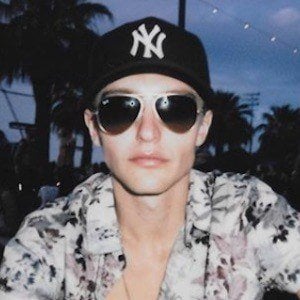 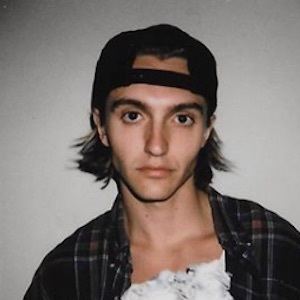 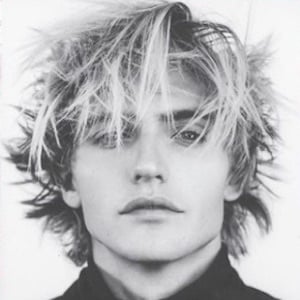 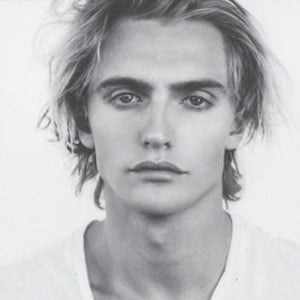 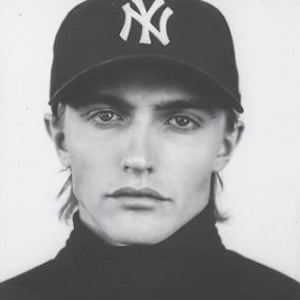 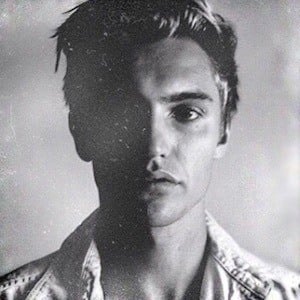 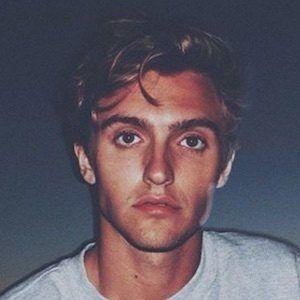 Model and Instagram sensation signed to NEXT Model Management. He played the role of Betty Cooper's older brother on season two of The CW's Riverdale.

He studied at Belmont University after graduating from Conway Senior High School.

Among his many skills is an aptitude as a talented photographer. He is also a talented singer and has posted covers of popular songs to his self-titled YouTube channel.

He has a brother named Haze and two sisters named Gray and Paten. He began dating model Elysée Sanvillé.

He is friends with fellow Instagram sensation and model Lucky Blue Smith.

Hart Denton Is A Member Of