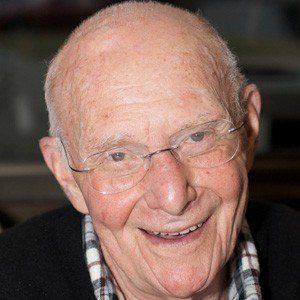 Screenwriter and producer best known for his involvement in series like The Six Million Dollar Man and The Bionic Woman.

He was one of the kids on the radio program Quiz Kids, which first introduced him to show business.

He was once the vice president of programming at ABC.

He married Carole Oettinger. The couple had four children.

He produced A Woman Called Golda, which was Ingrid Bergman's final role.

Harve Bennett Is A Member Of