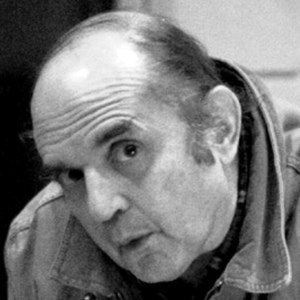 Creator of the "American Splendor" series of comics, which was adapted into both film and stage productions.

He was inspired by fellow underground comic book writer Robert Crumb, whom he met while working for American Greetings in Cleveland, Ohio.

He portrayed himself in his semi-autobiographical comic books as a taciturn, obsessive file clerk.

He collaborated with his wife on the comic, "Our Cancer Year," which chronicled his diagnosis and subsequent treatment for lymphatic cancer.

His "American Splendor" comics were adapted into a 2003 film starring Paul Giamatti.

Harvey Pekar Is A Member Of