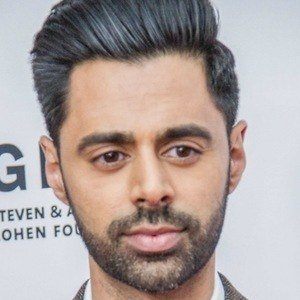 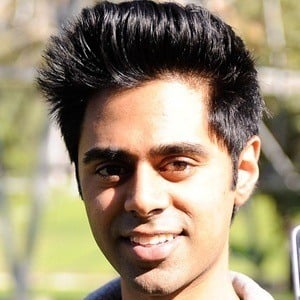 Actor and comedian most well known for serving as a senior correspondent on Comedy Central's The Daily Show. He launched his acclaimed one-man show Homecoming King in October 2015 and earned an hour-long Netflix comedy special under the name in 2017.

He majored in political science at the University of California, Davis. He was inspired to begin standup after seeing Chris Rock's Never Scared.

He has been seen on ABC Family's State of Georgia, YouTube's Failosophy, and The Truth with Hasan Minhaj. He served as the featured speaker at the 2017 White House Correspondents' Dinner.

His parents are Muslim immigrants from Aligarh, India. He was born and raised in Davis, California. He married Beena Patel.

Throughout his early career, he opened for comedians like Katt Williams, Gabriel Iglesias, and Pablo Francisco.

Hasan Minhaj Is A Member Of