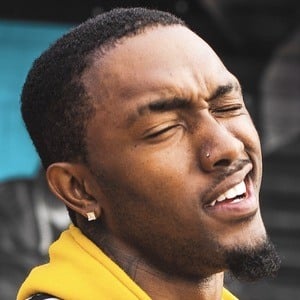 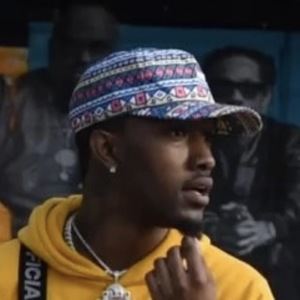 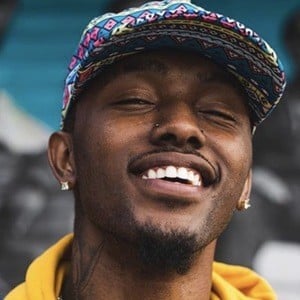 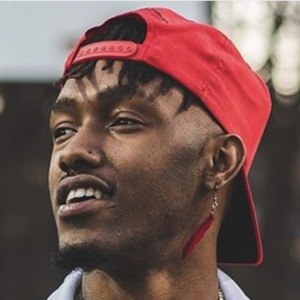 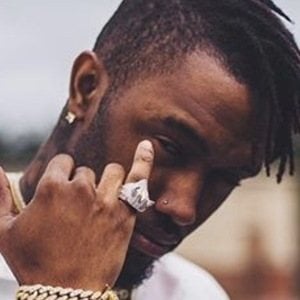 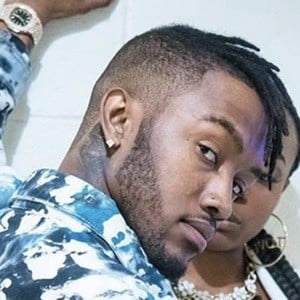 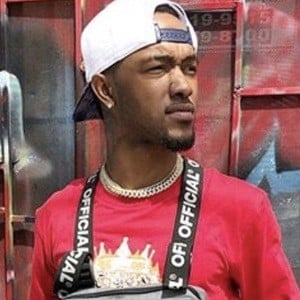 Rapper, singer and songwriter who is part of Famous 2 Most with PJ. They are best known for creating the Whip and Nae Nae Dance. They also have a song on the Furious 7 soundtrack titled "Whip."

He has six younger brothers and one younger sister.

He and Offset both provided music for the Furious 7 soundtrack.

Hasani Is A Member Of