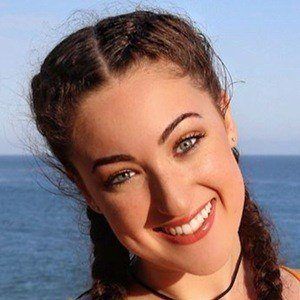 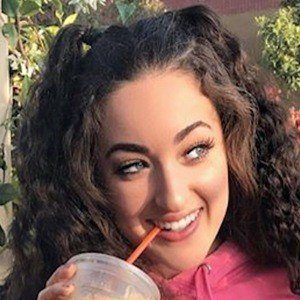 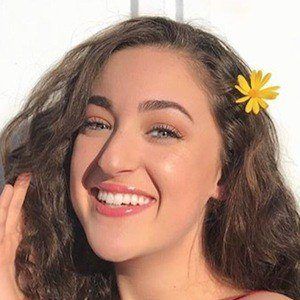 YouTube personality who is widely known for her self-titled channel. She has gained popularity there for her sketch comedy videos, parodies, relatable content and her collection of original characters. She has also earned followings on TikTok, Instagram and PopJam.

She was selected as the youngest participant in YouTube's Women in Comedy program, where she produced, directed, wrote and stared in her own production in association with Elizabeth Banks' production company WhoHaHa. She has appeared in Lilly Singh's yearly "THAT IS A WRAP" videos, and GloZell Green has appeared on Zoe's "I MADE GLOZELL SPEECHLESS" video.

She has lived in Los Angeles with her parents and her younger brother Nathan.

She has collaborated with fellow social media star Rebecca Zamolo on her "WARHEADS CHALLENGE" YouTube video.

Zoe Nazarian Is A Member Of