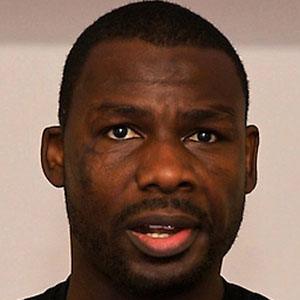 He was involved in organized crime before turning to boxing at the relatively late age of 20.

His knockout of Lennox Lewis was named Upset of the Year for 2001 by The Ring magazine.

He lost to Wladimir Klitschko via technical knockout on December 13, 2008.

Hasim Rahman Is A Member Of