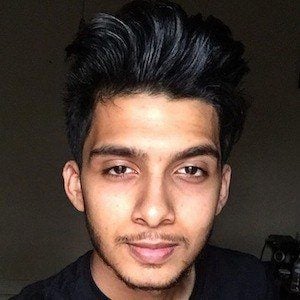 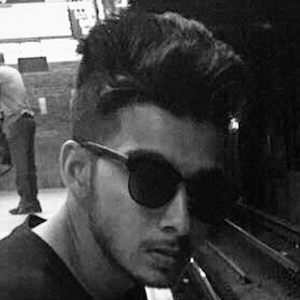 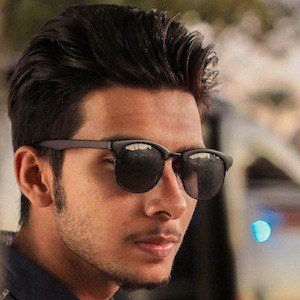 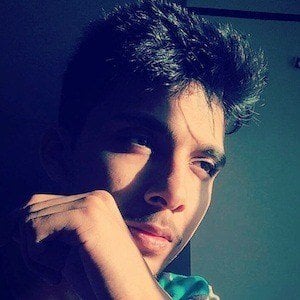 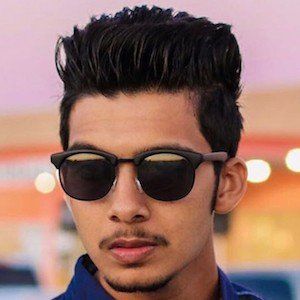 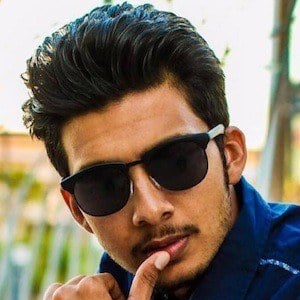 Pakistani hip hop rapper known for his hits such as "Motivation," "Paranoid," and "90 Seconds of Rap" featured on YouTube.

He first started releasing music on his self-titled YouTube channel Hassan's Music in 2015.

His real name is Hammad Hassan but he goes by his last name as his stage name.

He was born in Karachi, Pakistan, but later moved to Houston, Texas. He grew up with a passion for music early on.

He has cited Tupac as one of his greatest musical influences.

Hassan Is A Member Of