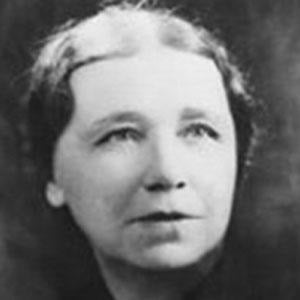 Politician from Arkansas who, in 1931, became the first woman elected to the U.S. Senate, where she served until 1945. She was the first woman legislator to co-sponsor the Equal Rights Amendment.

She married Thaddeus H. Caraway in 1902, with the two settling in Arkansas, where he became a U.S. Senator.

After her husband's untimely death, she was appointed to take his Senate seat, and later that year she won a special election for a full six-year term, which she used to champion women's rights.

She was opposed in her fight for women's rights by not only men, but also some women, including Phyllis Schlafly.

Hattie Caraway Is A Member Of