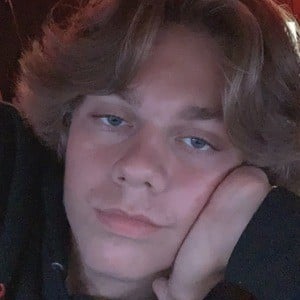 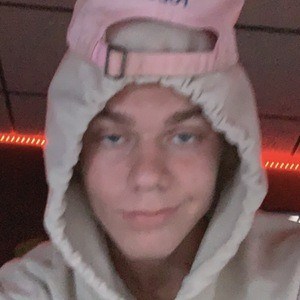 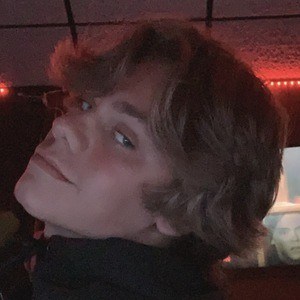 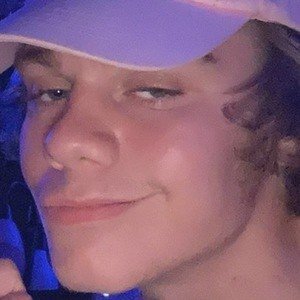 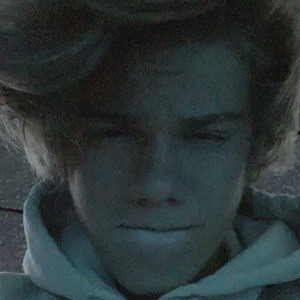 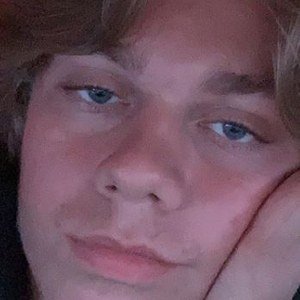 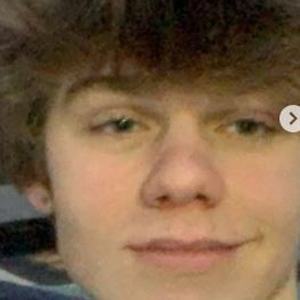 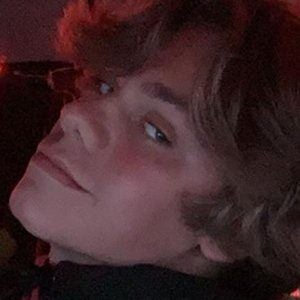 Content creator on TikTok most notable for his POV videos in addition to lip-sync, comedy, challenge and trend videos. He earned more than 500,000 followers for his haydenkey8 account.

The oldest content in his TikTok library was from October of 2019. It was a face zoom video.

He was known as hayden_key23 on Instagram, but later changed his account to haydenkey8. He became Hayden.key23 on Snapchat.

He used the Billie Eilish and Khalid song "Lovely" for a video called "#pov you see the innocent boy that you murdered 10 years ago in one of your dreams."

Hayden Key Is A Member Of