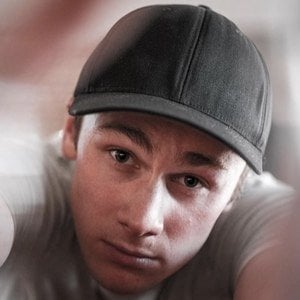 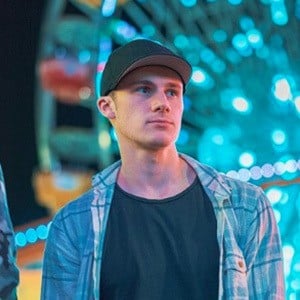 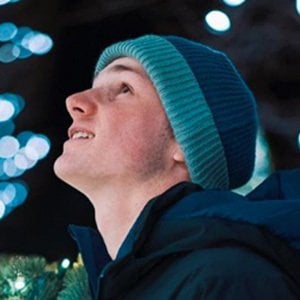 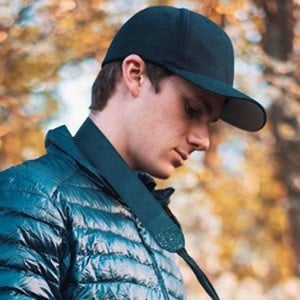 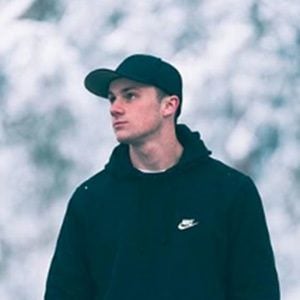 Photographer and filmmaker who has gone viral with videos titled "10 CAMERA HACKS IN LESS THAN 100 SECONDS" and "QUICK Water Reflection Photography TRICK."

He debuted on YouTube with a January 2017 video called "New Years 2017 - California to Canada." His following video was called "My First Vlog EVER!"

He began dating a girl named Bella Fraser. He has a sister.

He shares an exact date of birth with Jan Cutillas.

Hayden Pedersen Is A Member Of