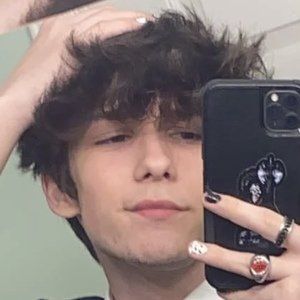 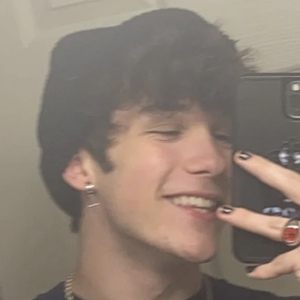 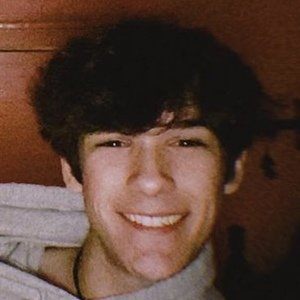 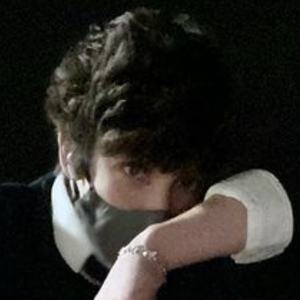 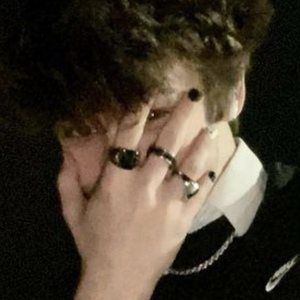 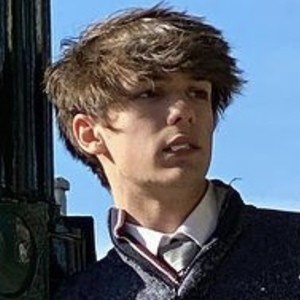 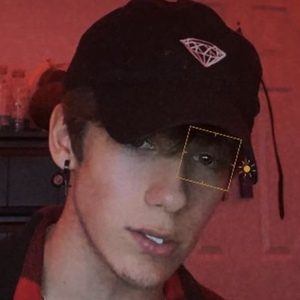 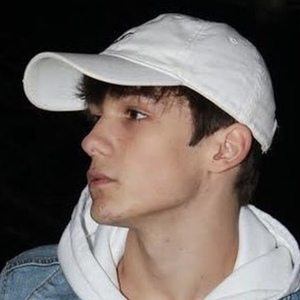 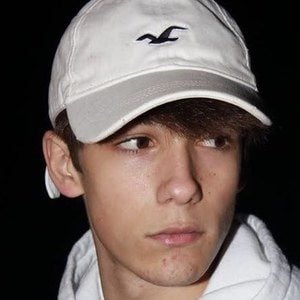 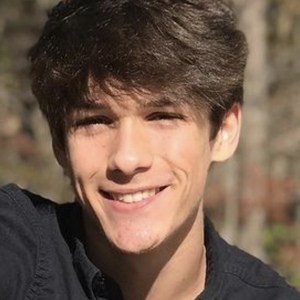 Relatable comedy video creator and vlogger who published his content on his itshaydenpursley TikTok account. He has accrued more than 100,000 followers.

His oldest TikTok content was from October of 2019. The video was captioned "hmm page is really dead."

His video "apparently girls like sweatpants and when guys stretch so lets see how this goes" was watched more than 1 million times.

He is an American video creator.

In a video called "Ladies pick your boy," he featured himself alongside Anthony Reeves,

Hayden Pursley Is A Member Of