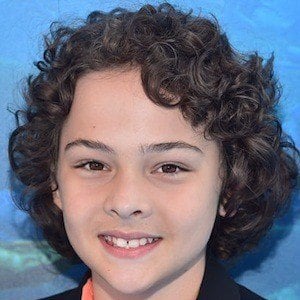 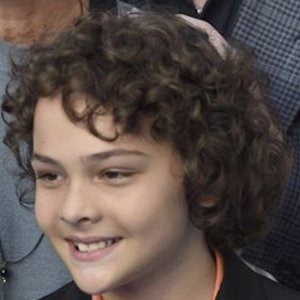 He first started acting and modeling when he was four years old. The first movie he auditioned for was Rian Johnson's Looper.

He has been featured in short films called Beta Persei, Whom I Fear and Cicero in Winter.

He and his sister are from Illinois.

He took over the voice of Nemo from Alexander Gould who voiced the title character in Finding Nemo.

Hayden Rolence Is A Member Of