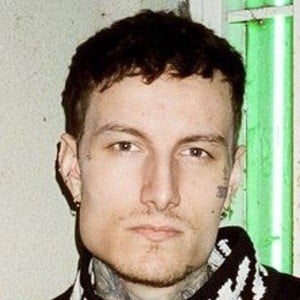 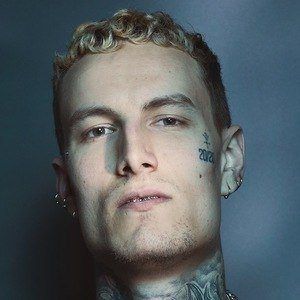 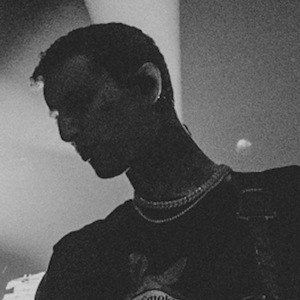 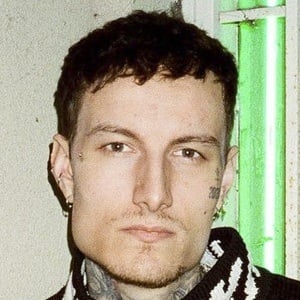 Member of the post-hardcore band Crown the Empire who formed in 2010 and have released albums by the names of The Fallout and The Resistance: Rise of the Runaways.

He started out as the lead guitarist of the band in 2010 before Benn Suede took that role in 2011. He used to play the highest level of travel hockey for his age group and was being scouted by different junior and college teams around the US.

He and CTE were named by Alternative Press Magazine as the best breakthrough band in 2014.

He is from Dallas, Texas. He began dating web star and show host Caity Babcock.

Hayden Tree Is A Member Of