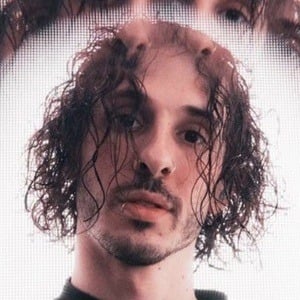 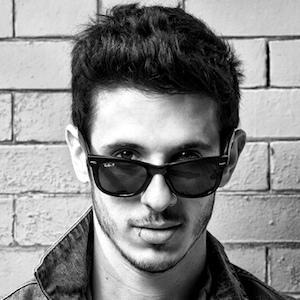 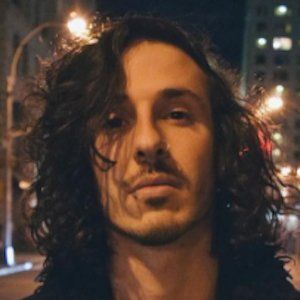 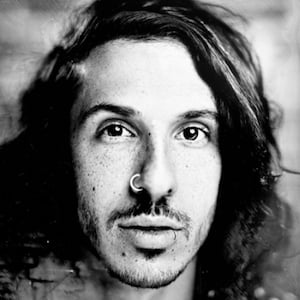 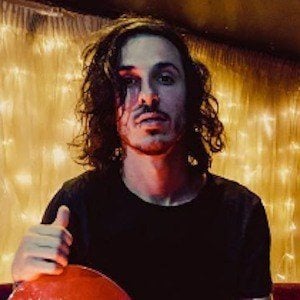 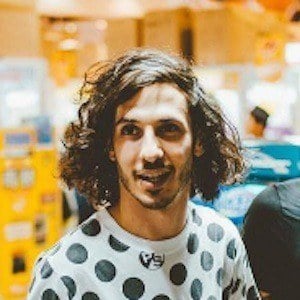 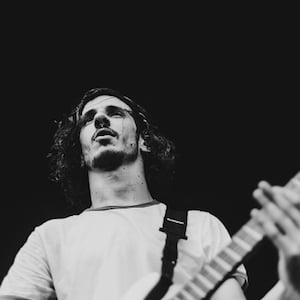 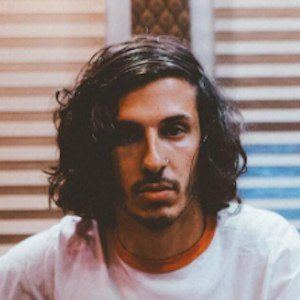 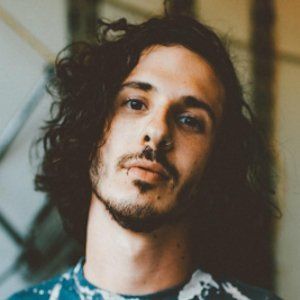 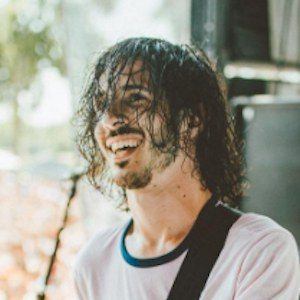 Rhythm guitarist for the metalcore band Crown the Empire, which formed in 2010 when he and former band member Austin Duncan started jamming together.

He worked as a lifeguard at an indoor water park during high school.

He was a part of the Crown the Empire albums The Fallout and The Resistance: Rise of the Runaways.

He is originally from Dallas, Texas, where the band formed.

In Crown the Empire, he is joined by lead singer Andrew Velasquez, lead guitarist Benn Suede and bassist Hayden Tree.

Brandon Hoover Is A Member Of