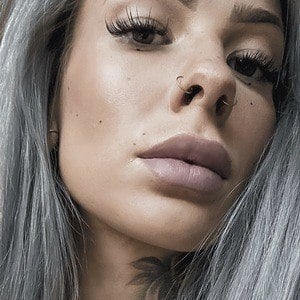 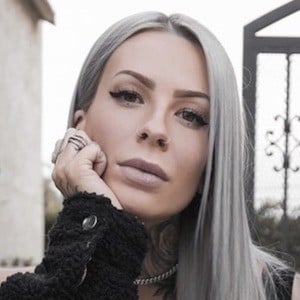 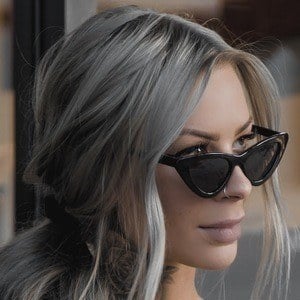 Music journalist best known for being a host at SiriusXM for the rock channels Octane and Turbo. She also previously interviewed musicians and artists on camera for outlets like andPOP, Alternative Press and Loudwire.

At 20 years old, she moved to Toronto for an internship at MTV and a hosting position with andPOP.

When she was 18, she auditioned to be Canada's next Much Music VJ, making it to the Top 6.

She was born in Victoria, British Columbia, Canada on Friday the 13th. She has an older sister and a younger brother. She married Crown the Empire bassist Hayden Tree in 2018.

Caity Babs Is A Member Of