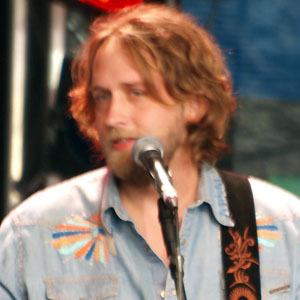 He attended Hendrix College in Arkansas.

He grew up in Woodlands, Texas. He married his college sweetheart, but the two later divorced. He has a son named Eli.

Some of his songs were featured in the film Country Strong, a film that featured actress Leighton Meester.

Hayes Carll Is A Member Of