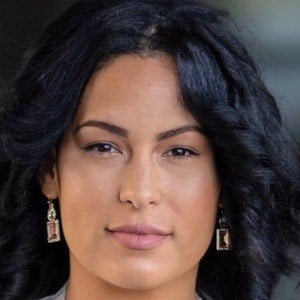 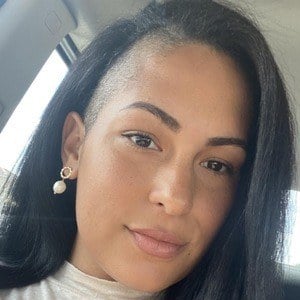 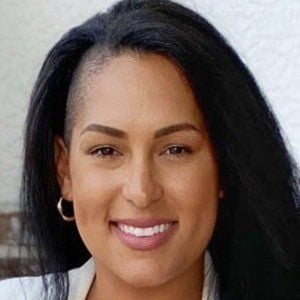 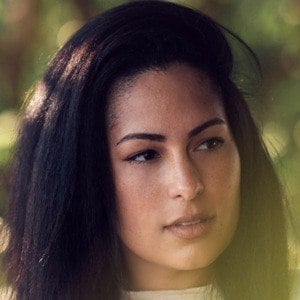 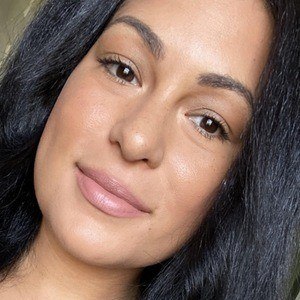 YouTube vlogger who went viral on her eponymous channel, Hayley Alexis. She moved to Germany and created her channel as a way to keep her family and friends updated on her daily adventures adjusting to a different country.

She first created her channel in September 2014 and posted her first video a month later.

Her channel has exceeded over 90,000 subscribers as well as 17 million views and growing.

Hayley Alexis Is A Member Of