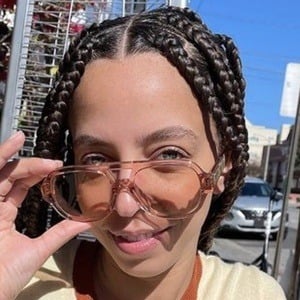 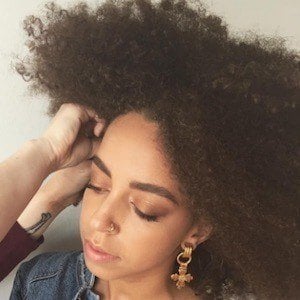 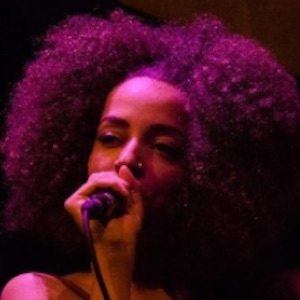 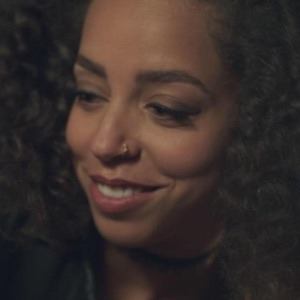 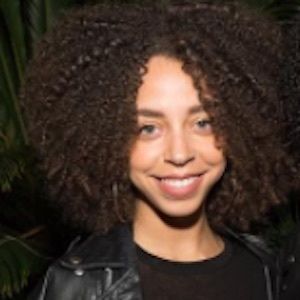 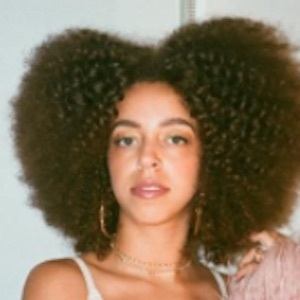 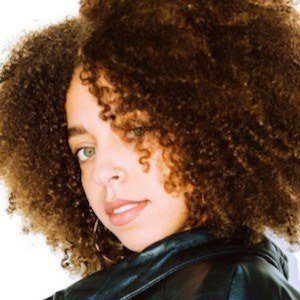 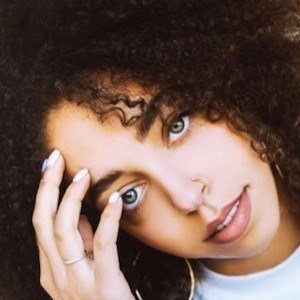 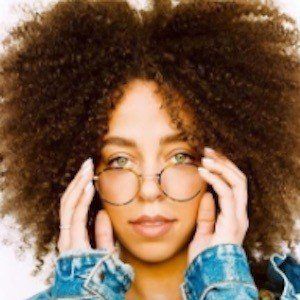 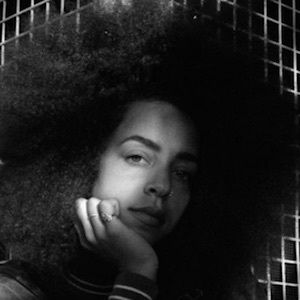 Versatile actress and singer who rocketed to fame in 2017 playing Valerie Brown, a member of the Pussycats on the CW's Riverdale, a show adapted from the Archie comics.

One of her first acting credits was a guest spot in a 2017 episode of The Arrangement.

In late 2016, she released her debut EP Hayleau to SoundCloud.

She is a native of Vancouver, British Columbia.

On Riverdale, her character is a member of the Pussycats whose fellow members are portrayed by Ashleigh Murray and Asha Bromfield.

Hayley Law Is A Member Of