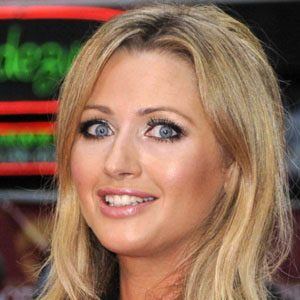 British television sportscaster who has served as a lead anchor on Sky Sports News as well as a presenter for Sky Sports Champions League. She is an RTS Award-winning producer and has been a contributing writer for publications like Twentyfour7 Football magazine.

She was born in Manchester, England and lived in Scotland and Hong Kong before moving to North Yorkshire in 1994. She later earned degrees in Public Relations and Journalism.

She has hosted events for internationally-known brands like Nike, Samsung and Scania.

She and Kate Abdo are both famous for their work on Sky Sports News.

Hayley McQueen Is A Member Of