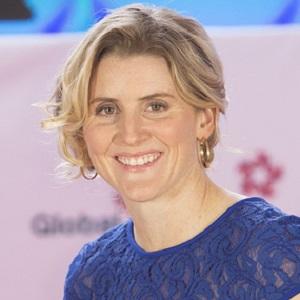 Canadian hockey player best known for being the first woman to play full-time professional hockey in a position other than goalie. She began playing professionally in Europe in 2003.

She began playing hockey when she was 5 years old.

She helped lead Team Canada to three straight Olympic gold medals from 2002 to 2010.

She is the daughter of Tom and Marilyn Wickenheiser.

Hayley Wickenheiser Is A Member Of