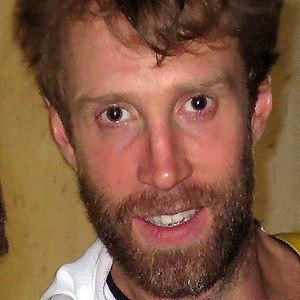 Versatile NHL center who was traded to the San Jose Sharks in 2006 after spending eight seasons with the Boston Bruins. He played in six All-Star games from 2002 to 2009. In 2016, he helped lead the Sharks to the Stanley Cup Finals.

He played in the Ontario Hockey Leauge before being selected 1st overall by the Boston Bruins in the 1997 NHL Draft.

He had one of his best years in 2006, where he won the Art Ross and Hart Memorial Trophies.

He has a daughter, Ayla, with his wife Tabea Pfendsack.

He won an Olympic gold medal for Canada with teammate Drew Doughty in 2010.

Joe Thornton Is A Member Of