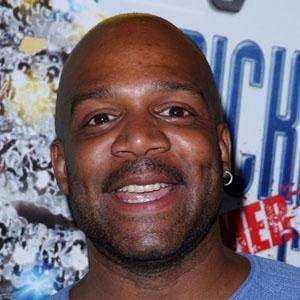 He appeared in many nationally televised commercials as a child.

He began his television career as Hawywood Marshall on the short-lived Sanford and Son spinoff, Grady.

He had a supporting role in the film Evilspeak (1981) opposite Clint Howard.

Haywood Nelson Is A Member Of