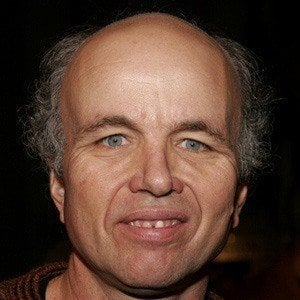 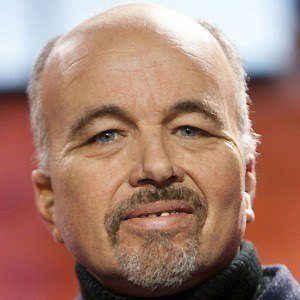 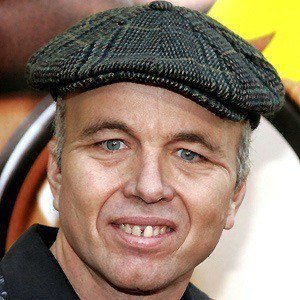 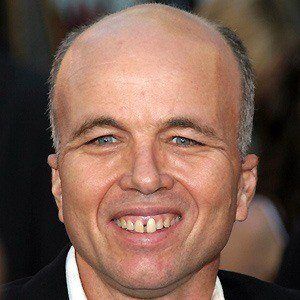 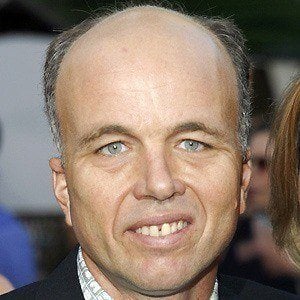 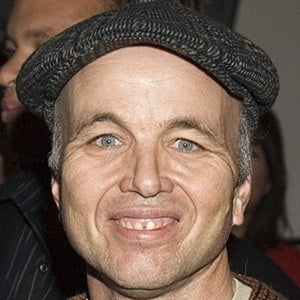 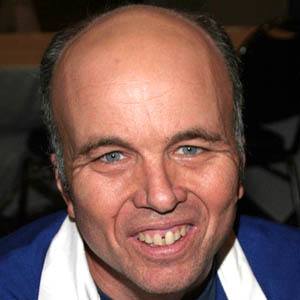 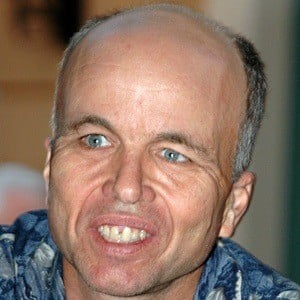 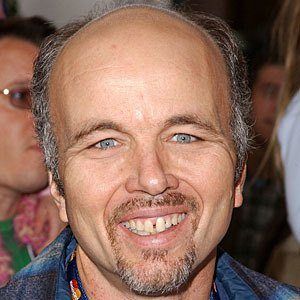 Kooky actor who was directed by his brother, Ron Howard, in Apollo 13. He also played roles in Gung Ho, Disturbed, The Rocketeer, How the Grinch Stole Christmas and Frost/Nixon.

He had his first prominent role on The Andy Griffith Show, appearing in five episodes from 1962 to 1964.