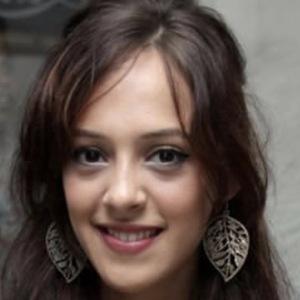 Model and actress known for films like Bodyguard, Heer & Hero and Billa. She has also appeared in stage performances.

She sang in the choir for the hit musical Joseph and the Amazing Technicolor Dreamcoat.

She was an extra in several of the Harry Potter movies starring Daniel Radcliffe.

Hazel Keech Is A Member Of