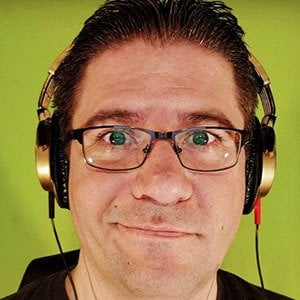 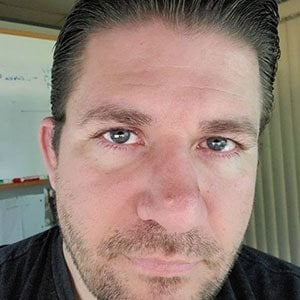 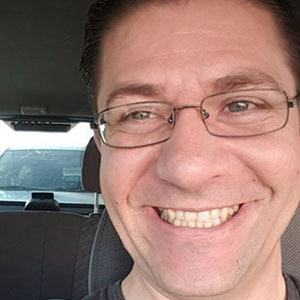 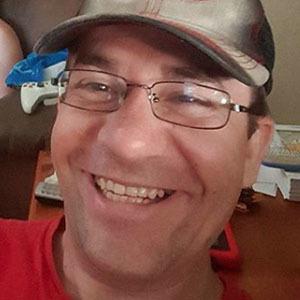 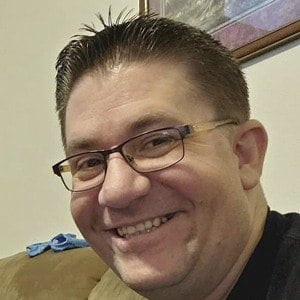 YouTube gaming personality who is widely known for his self-titled channel's content. He has gained popularity there for his ROBLOX and Minecraft Let's Plays and playthroughs.

He has amassed more than 120,000 subscribers to his YouTube channel. One of his most popular videos there, "Roblox - Lumber Tycoon 2 - Create Fire Axe?! DEBUNKED!," has earned more than 200,000 views.

He and ImaFlyNmidget have collaborated on ROBLOX YouTube videos.

Heath Haskins Is A Member Of