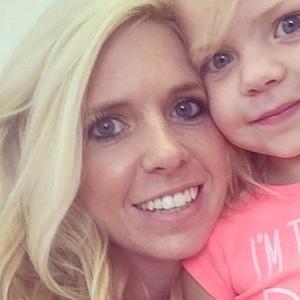 YouTube personality known as HairStylistHeather who creates daily video blogs, pregnancy vlogs, family related videos, and hair and make-up tutorials for her channel. She has accumulated more than 90,000 subscribers.

She joined YouTube on November 4, 2010, uploading her wedding reception video as her first video on that same day.

She is the salon owner of Carolina Style Hair Salon.

Both she and Morgan Joyce are hair stylists with their own popular YouTube channels.

Heather Cox Is A Member Of