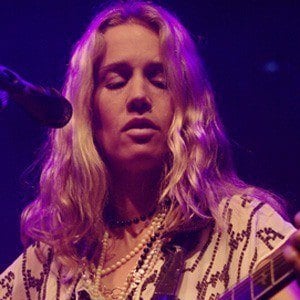 Known as Heather Nova, she is an alternative rock songwriter and singer who has released more than twenty singles since 1993.

She was a film major at the Rhode Island School of Design.

She wrote music for her films when she was a film student.

She had a son named Sebastian with Felix Tod in 2004.

She performed at the North American Lilith Fair with Sarah McLachlan.

Heather Nova Is A Member Of